Getting fired in The Netherlands

Losing your job has a big impact. Particularly when you moved to The Netherlands for the benefit of your career. Learn more about the different dismissal procedures when getting fired in The Netherlands.

Ways to terminate an employment contract

You may be fired when working in The Netherlands based on one of the following 5 grounds.

I. Expiration of a fixed term contract. A fixed term contract expires by virtue of law. Your employer has an obligation to inform you in writing ultimately one month before the contract expires if it will be prolonged or not and under which conditions. Not complying with this obligation will lead to a penalty payable to the employee. Under Dutch law fixed term employment agreements can only be renewed twice. A maximum of three contracts and a duration of 36 months applies. Exceeding one of both will lead to a conversion of the contract into an employment agreement for an indefinite period of time.

II. Summary dismissal. Extremely serious reasons such as theft may lead to a summary dismissal. You are fired on the spot and immediately deprived of salary and most likely not entitled to unemployment benefits. A summary dismissal is only legally enforceable in extraordinary situations. Read more here.

IV. A dismissal through UWV-proceedings based on long-term illness or a reorganization. If your employer wishes to terminate your contract on one of these grounds, permission by the UWV has to been given first. A strict set of rules applies. Read more here.

V. A dismissal on other grounds, such as performance or a conflict with your employer. If your employer intends to terminate your contract on other grounds, such as your performance, a petition to terminate your contract must be submitted with the Cantonal Court. A strict set of rules applies, dependent on the exact ground for dismissal.

The first offer is rarely the last. Obtaining expert advice will help you safeguard your interests and maximize the severance pay. Our employment lawyers negotiate settlements on a daily basis and are here at your disposal. Costs are often compensated by your employer.

Talk to an expert
schedule an appointment 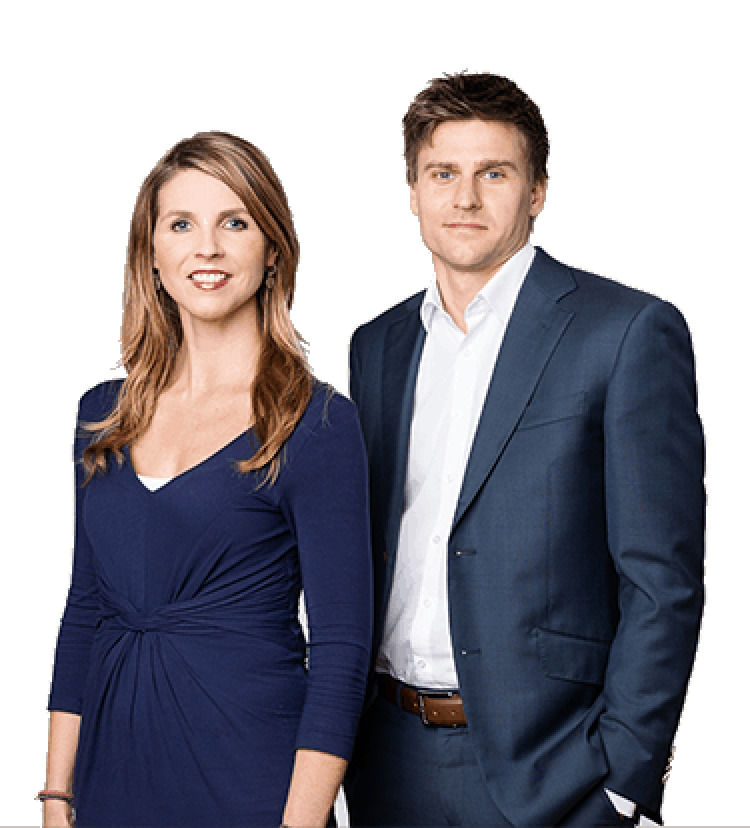